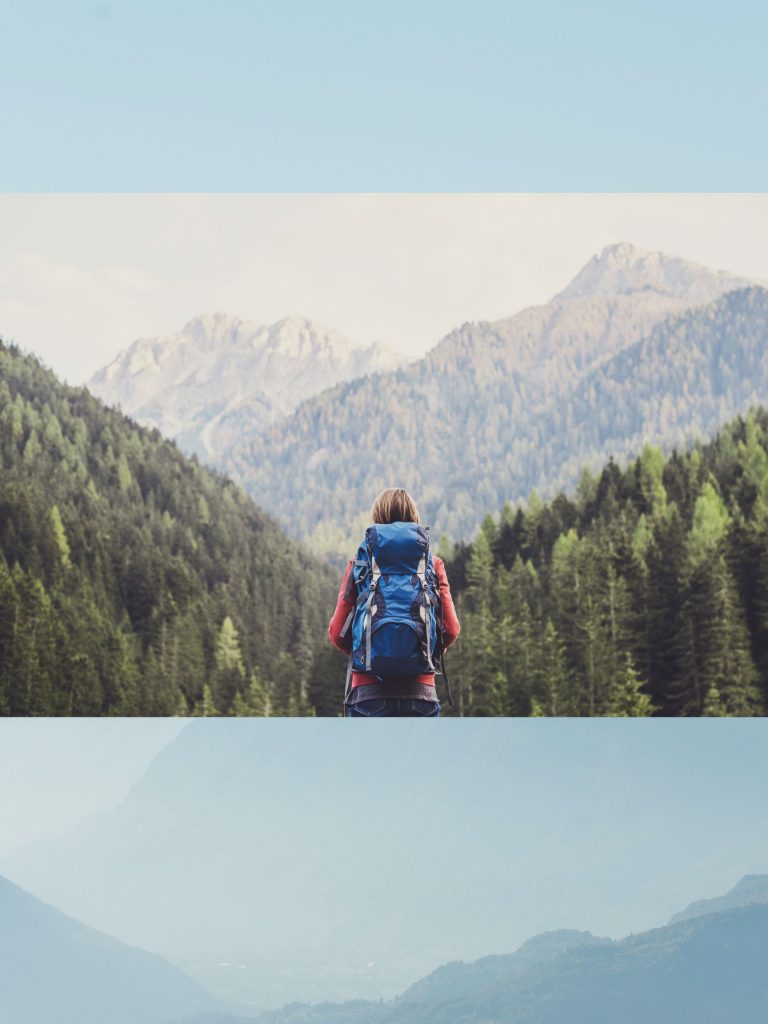 I hope everyone is doing well today.

I am writing this article because this hits a lot of people especially me.

Ever since I have gotten out in the outdoors it changed my life, behavior and outlook.  I was adventuring in the outdoors since I was a young kid.  It grew into something great and very rewarding!  I grew up in Colorado back in the 70’s into the 80’s.  We then moved to Germany in the 80’s because my Father was in the military.

My brother and I joined the Boy Scouts there.  I took my first camping trip with the Boy Scouts.  It was amazing and very fun.  We camped that week then we took an overnight backpacking trip at night.  We later ended up hiking to a farm and slept in a farmers hay barn.  Later on my years of living in Germany I continued to go camping.  It was not the same until I really started to do this on my own.

Living in Colorado .To forward 20 years later when I was in my 40’s I really started to camp and hike on my own.  I didn’t want to all the time but it was so hard to find anyone to go because of a scheduling conflict.

My life wasn’t too bad, it was going okay but not super!  I realized when I was camping on my own, I could really let go.  I was on my own schedule, I could do what I wanted to do and eat and cook when I wanted.  I really engaged into trying to learn how to survive in the outdoors and create shelters until I could find help.

The other thing I noticed too was, I found peace!  People are so inundated with medications or getting there fix by manmade drugs or recreational drugs to say.   My high was natural that came from nature.  I would go out camping or Backpacking stressed about the world then I would come back not caring about all of this frivolous stuff I was dealing with.

One day, that all changed.  The fun had stopped!  My dad developed Dementia and his health went into a down slope.  One year later he passed away.  6 months later my two dogs passed away then 3 years later my best friend passed away!  When my dad and dogs passed away, I did go backpacking to “Lost Lake Hessie Trail” here in Colorado.

I was planning on staying for 2 days and 2 nights but it wasn’t working.  I was having fun and a good time but something was missing in me and my life.  Before I went backpacking, my best friend didn’t die, it was just my Dad and two dogs.  My best friend died a year later.  I did make a video Vlog about it and I will post the link of it.

I believe in God (Jesus Christ) I am a Christian.  I could not understand why all of this was happening to me all at once.  I had no answers but only questions.  It does say in the Bible (It is appointed by man to die but once his death, comes his judgment”.   Hebrews 9:27 Jesus even speaks about “This world will bring you trouble”.  I have overcome this world, you will too through me.

Jesus Speaks to Me

It was around evening that day.  I was sitting on a rock just pondering.  I had so much on my mind and didn’t know what to think or do.  I couldn’t find anybody to go with me.  I did have some people then things came up so they couldn’t go.  I think God planned this trip for me & him.

I was sitting on rock on the lake.  I was praying to God and wondering what was going on.  I was having issues with my job, being single and other issues in my life.  Jesus spoke to me, “Stay where you are and I will move you”.  I didn’t really know what that meant.  The next day I woke up and was wondering what I wanted to do, hike to another lake which was Kings Lake that was 5 miles away or just mope around the camp site or pack up.

My loss of my Dad and two dogs really took a toll on me.  It had killed me inside and took away my joy!  I did not have it in me anymore to stay there so I just packed up and left.  This was a Jesus trip for God.  He planned this so I was alone but I was not alone!  “I will never leave you or forsake you Jesus says and he hasn’t ever!

I have come a long ways from my loss.  In a 3 year span it has become a lot.  I have found out, when you go into the mountains in the back country like I was, you really find out a lot about yourself and the world that you live in.  You can hear God’s voice loud and clear!  You don’t hear that very clearly in the City or at home.  Jesus will never leave you, he’s shown me that.  Two and a half years later, Jesus delivered me a new job.  As far as my hurt and loss goes, Jesus told me to write a song about how I feel about it.  I wrote the song.  2 days later, when I woke up the next day, my burden and hurt was gone.  “Cast your cares on me” Jesus says.

One year later when my best friend died of a massive stroke I just told God, I am done!  You can have my life.  I will do what you want me to do.  Jesus spoke to me and said, “You have a place with me”.

When you are feeling like I was.  Down and depressed.  You don’t need any medication, drugs or alcohol!  You need Jesus and nature.  Only time can heal and the peace of God.  Just know that your time on this earth is short and you have to find joy in the small things.  Peace, love and happiness is not through money or the world but through the people that are in your life that make it special and you enjoy being around with!

“Heaven and earth will pass away but my words will never pass away” Jesus says.  Mathew 24:35

I hope my story has brought you a peace and hope!  Find people that lift you up and get away from those who do not! 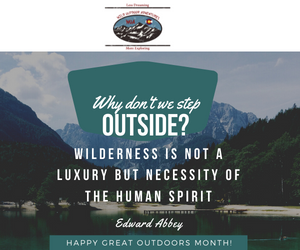